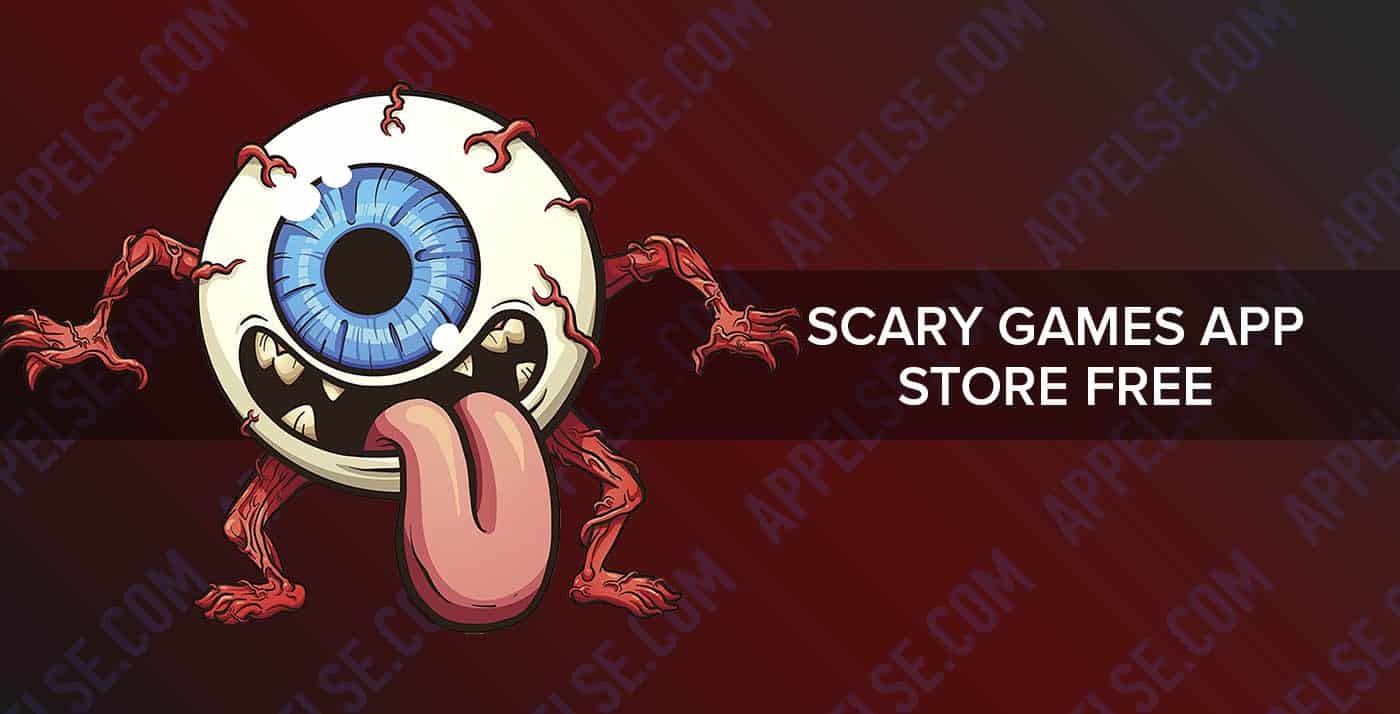 What to play on iPhone or iPad? The first thing that comes to mind is some casual games, arcades, platformers, puzzles and so on. All the obvious stuff for killing time, which is consistently popular among the masses. However, this mobile platform offers a lot of original tears. For example, here you can find stylish and really scary horror. This is not the level of computer games, but everyone will enjoy these scary app games. Next, we propose to consider a list of the five most interesting horror games for iPhone and iPad in our opinion. These are the best horror apps that deserve the attention of all fans of the genre and lovers of good gameplay on the iPhone and iPad. It will not be boring! 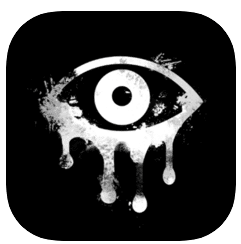 We present to everyone the adventure first-person horror of the scary app games category, which immediately attracts attention with beautiful graphics at the level of computer projects of the recent past. The popularity of the Eyes the horror game (App Store, Google Play) is underlined by its high ratings in the categories of adventure games, and this means that there is a demand for good horrors.

The main character finds himself in a frightening mansion, where it is impossible to find exits and at least some distinct directions. The tension is intensified by a chilling atmosphere and a ghost that constantly haunts the protagonist. The developers did everything so that the player was waiting for concentrated fear at every turn. The dramaturgy is performed at the highest level, and there are enough classic screamers. It is important not to drop the smartphone of their hands in the hottest moments of history.

The soundtrack only emphasizes the feeling of constantly growing anxiety. Game designers have also added many visual details that provide deep immersion in this world. Developers are constantly adding new levels. A number of gameplay modes are available here. Eyes the horror game: App Store & Google Play download links are presented below. 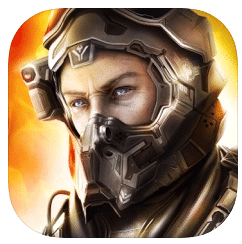 Let’s move with the Android and iOS horror games further. Who does not like the feeling of helplessness of the protagonist in horror? All such people have an outlet in the form of three-dimensional shooters. The atmosphere of horror is kept intact, but the main character gets more opportunities to protect himself from hordes of opponents. Dead Effect 2 will not let you rest for a second, and there is no time to pay attention to fear.

Like other same horror games (App Store, Google Play), this game takes the player to a sci-fi setting somewhere in the distant future. The main character is on a spaceship, where he will advance in the story, solve secrets about what is happening and destroy the crowds of monsters. But the plot here is only a pleasant and optional addition. Enemies and weapons for every taste are more than enough to focus on the gameplay. The user can improve the arsenal as you progress through the game and upgrade your skills by adding new implants. In total, several dozens of weapon models and about a hundred implants are available.

Players and reviewers note a high level of realism and technological effectiveness of the game, which brings it closer to console and computer level products. This is a dynamic, beautiful and smart action-shooter with elements of role-playing game that will appeal to all fans of the genre. And each person will be able to master control easily and quickly. Players can count 20 hours of basic gameplay and another 10+ hours of additional missions. 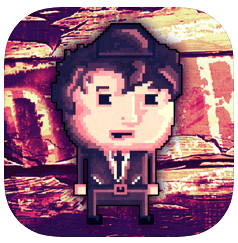 What is the scariest apps (Android, iPhone)? We turn to small indie projects, which are also able to surprise and scare due to the powerful atmosphere. This game is a classic point-and-click adventure game, which is a detective story with elements of horror. This means that the main character will have to be careful to solve the riddle. But the search process will cause a lot of horror. It is worth noting that the black humor in this game is also enough, and the gameplay will be versatile interesting. The passage of the plot takes an average of two hours. At the same time, all locations and puzzles are quite diverse, and each element of the game is able to surprise. Gameplay of horror mobile apps like this is simple: the main character moves in a two-dimensional world and solves puzzles that allow the player to move further along the plot. Stylish two-dimensional graphics reinforce the eerie and disturbing atmosphere, the interface does not distract from the game, and music is an integral part of mood. Management is easy and intuitive at the same time. 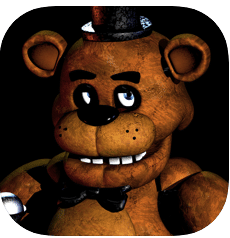 This horror game app is suitable even for owners of unproductive smartphones. The focus is on the atmosphere and style, and the developers have found many ways to surprise and scare the player throughout the gameplay.

The plot is dedicated to a children’s pizzeria, where the protagonist has to work. Animatronic robots work in the pizzeria, which are the symbols of the establishment, create an atmosphere and entertain children with their parents. However, when the work day ends, everything changes. The behavior of the robot becomes unpredictable, and the management of the pizzeria hires a guard who should look after them.

This guard is the main character. He needs to monitor security cameras and use resources wisely to save his life. This is a terrible little story that does not give a chance to break away from the smartphone screen, like other best horror apps. 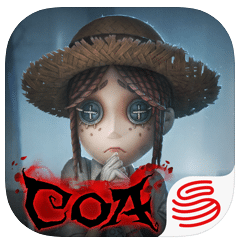 What about horror in the company of friends? There are mobile multiplayer scary games (App Store free, Google Play too) of this genre. Here is one of them. The meaning of this horror in the Gothic style is to jointly go through the plot and use the skills of very different characters for survival. One of the players acts as a ruthless hunter who has a huge arsenal of opportunities to destroy all living things. The four others act as victims who can try to protect themselves. But they will have to act together for this.

Gamers celebrate delicious visuals in Victorian style, in the best traditions of Tim Burton films. Not all scary apps (free) can boast of this approach. Each game card is different from the previous one, and the player does not know for sure what to expect this time. All players have different skills and capabilities, which allows you to build different strategies for completing game tasks. That is, there are a lot of ways to complete the level in your favor. And this concept is worth a try.

This list of free horror apps shows that the genre of horror on mobile devices is very diverse. Players will be able to find creepy entertainment for every taste, from mysterious puzzles to crazy bloody action, surrounded by hordes of monsters. So there are great choices. Long live best free horror apps!